What is Alternative Dispute Resolution? 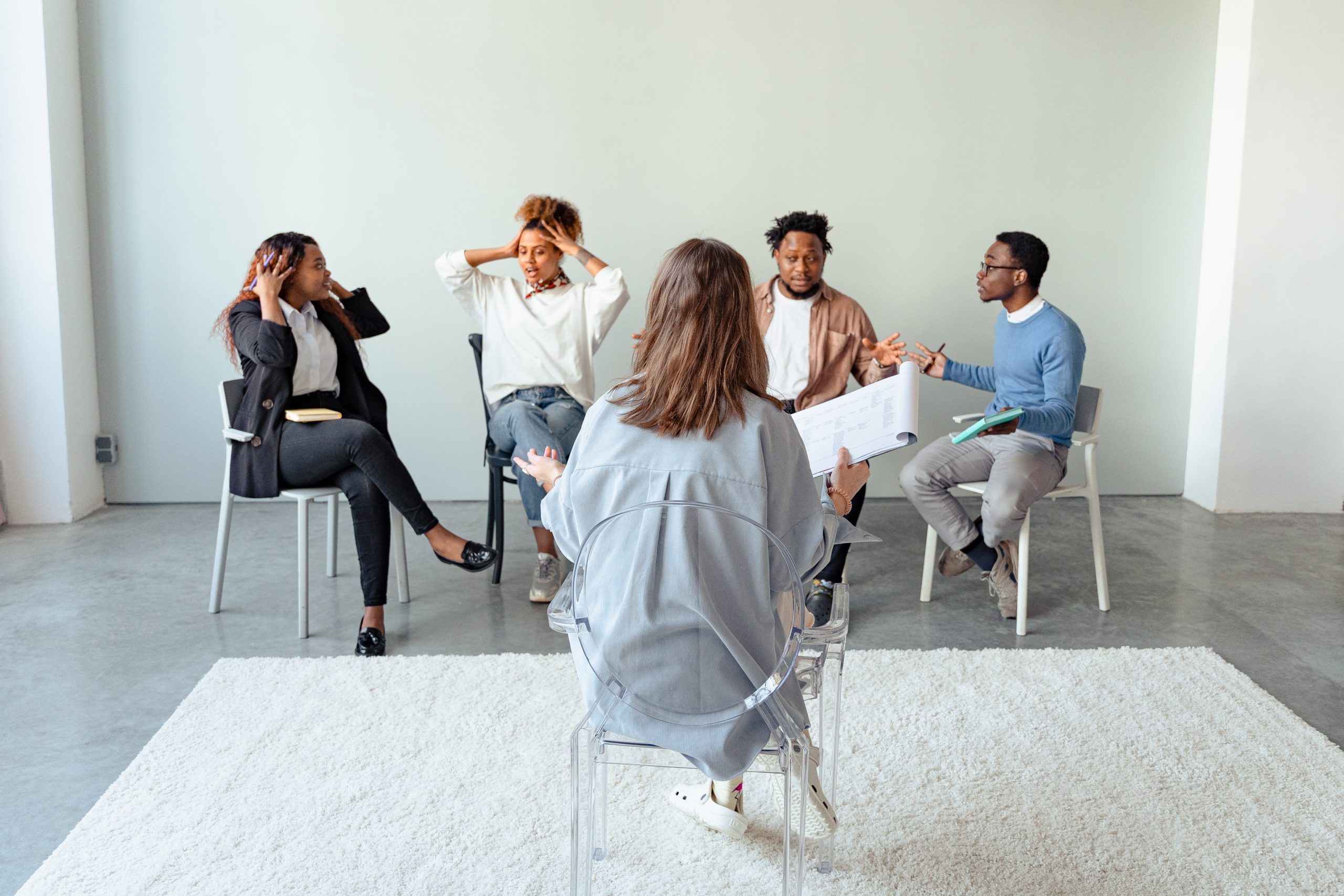 Disputes may arise from a litany of circumstances. The default in many minds for resolving disputes leads individuals to traditional litigation. However, there are Alternative Dispute Resolution (“ADR”) methods which are arguably more efficient and effective as well as less costly than litigation. These ADR methods are more often heard in a less formal forum and avoid the rigid requirements associated with proceeding to litigation. Industry specific disputes such as labour related disputes have established dispute resolutions centres like the Commission for Conciliation, Mediation, and Arbitration (“CCMA”) or the National Land Reform Mediation Panel for land disputes, etc. The four primary ADR methods are Negotiation, Mediation, Conciliation, and Arbitration.

The types of ADR

This approach occurs when parties to a dispute voluntarily enter discussions to resolve and compromise in an effort to avoid escalation. This is the “cards on the table” approach. The result of these discussions is often a written settlement agreement where the parties record the conclusion of their negotiations. Within this settlement agreement the agreed terms would likely include, depending on the circumstances of dispute, payment terms with escalation upon default, enforcement mechanisms for breach, and consent to approach the court upon breach, etc.

This method can be voluntarily entered into by parties to a dispute. However, it may also be statutorily required and/or required in the terms of an agreement. A mediator is often appointed as a neutral party to assist with facilitating and diffusing the discussions. The idea is to focus on the main issues and reach a mutually beneficial compromise for the parties. This is similar to the Negotiation method in that it is privately held discussions which are informal in their nature. Should the parties reach an agreed conclusion of these discussions, it is advisable that an agreement be drafted to record the terms of the settlement.

Parties to a dispute may appear before a commissioner or conciliator to discuss various avenues for settlement by agreement with guidance from the commissioner or conciliator. The most common example is seen in South Africa’s labour related disputes (i.e. heard in the CCMA). In these instances, the intention is very similar to the Mediation method. The parties are guided away from the tensions of their dispute and attempt to focus primarily on the various solutions available for settlement. Once the parties have reached a mutually beneficial conclusion, it is advised that the parties record the terms of their settlement in writing.

More often than not, the Arbitration method may be a contractual requirement between the parties. However, parties may also voluntarily choose to arbitrate to avoid escalating to the point of litigation. Similar to Mediation, a neutral third party is appointed by the parties to assist with resolving the dispute (“the arbitrator”). This arbitrator is typically a specialist in the area of the dispute (i.e. engineering, accounting, etc.) or is a professional who is a member of an established dispute resolution body such as the Arbitration Foundation of Southern Africa (“AFSA”). Bodies like AFSA have their own rules in place to create structure for their dispute resolution methods. Hosting your arbitration in bodies such as this can give certain parties a level of confidence in the process, especially if one or more of the parties are international. Arbitration can result in higher costs than other ADR methods and, despite the greater flexibility than the courts, prolonged stages prior to reaching the actual hearing date.

Are there disadvantages to ADR?

The courts provide a service that is facilitated by the State. It will obviously cost you to hire professionals to represent you (i.e. attorneys and advocates). However, the parties to a dispute do not need to foot the bill for the Judge or the court officials. In ADR methods, professionals are engaged to assist parties to a dispute as well as to oversee the dispute as neutral third parties for a fee. The reality is that while there is an “additional” fee associated with these ADR methods, the cost of protracted court litigation will likely outweigh the costs associated in any ADR method.

We at Legalese pride ourselves in assisting our clients with accessing justice on an affordable scale. It is for this reason, among others, that ADR methods are part of the services that we provide. If you find yourself in a dispute and are intent in keeping the costs down while reaching a mutually beneficial settlement and being guided by experienced professionals, then contact us and we can discuss what your options are and how best to proceed.