The links between trading names and trademark 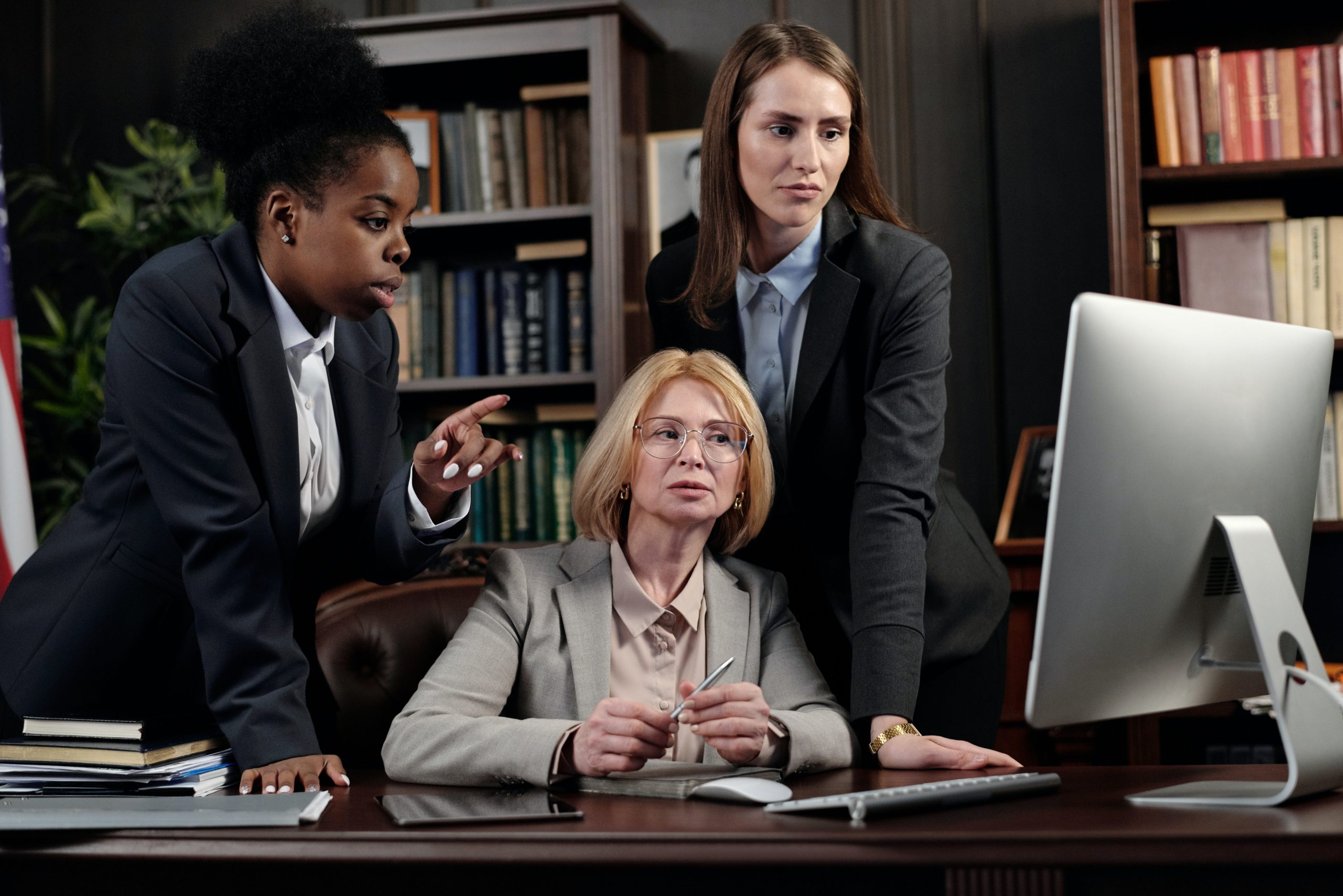 This blog is brought to you by the Legalese Guest Blogger Program, where we give young up-and-comer lawyers the opportunity to write for us and put their legal minds to work. If you would like to participate in the program, head over to our careers page. Each Guest Blogger works with one of our lawyers to ensure that the information set out in their blog post is correct. Everyone has to start somewhere, so the information provided may not be as comprehensive as you may be used to in a Legalese blog, and the writing presented to you may differ from our usual posts. If you have any questions, or you’d like something clarified, please don’t hesitate to contact info@legalese.co.za.

A trade name is a name that a company uses to conduct business. A trademark on the other hand consists of the logos, symbols, company slogans used to represent a company. A trademark protects any word or logo which is capable of distinguishing one business from another and furnishes that brand with legal protection. It is important to understand that a trading name does not offer significant legal protection to the brand in the same way that a trademark does. This article aims to explain the difference between trade names and trademarks and to detail how a company can use an intellectual property strategy to turn unprotected trade names into valuable trademarks.

The year was 2012 when Chris Gillespie registered a list of domain names, including the name Google in the United States District of Arizona. The company Google filed a complaint with the National Arbitration Forum and submitted that Gillespie was cybersquatting – that is registering a domain name which is someone else’s trademark in bad faith to direct traffic to the registree’s site. Gillespie’s defense was that the word Google was now generic and was no longer allowed to be a trademark. As an example, Google is used as a verb, and reference was made to words like “googled” and “googling”.

Essentially, Gillespie and David Elliot, who was a third party in the proceedings, were relying on the principle of trademark law that when words are descriptive, common in that trade, generic and geographical, they cannot be registered as trademarks. This implies that when a trading name becomes too famous there is a risk of losing the trademark. Gillespie’s aim was to strip Google of its trademark by claiming that it was generic. In doing so, he relied on the legislative provision in of the US Lanham Act which states that a trademark can be waived if the trademarked word has become generic. The Lanham Act is a federal statute from the United States of America which governs trademarks, service marks, and unfair competition.

The court disagreed with Gillespie and cited that it is contrary to the spirit of trademark law to strip a mark of protection because it has become so strong and widespread that the public now incorporates that name into everyday vocabulary. The court guaranteed the exclusive use of their trademark and Google benefitted from the protection of its name as a trademark.

An important question that has to be asked is that should a trademark be known by everyone in a country to be considered famous or could it be a smaller group of people? To deconstruct this, the case of reference will be McDonald’s Corporation v. Joburgers Drive-Inn Restaurant (PTY). As a result of US sanctions on South Africa, McDonald’s franchise could not set up shop in South Africa at the time. McDonald’s obtained registration of its trademarks in South Africa in 1968, 1974, 1979, 1980, 1984, and 1985. The reasoning behind this was to prevent another company from opening a franchise under the name McDonald’s while the actual Macdonald’s could not.

In 1992, a man named George Sombonos decided to open McDonald’s franchises in South Africa and registered trademarks under this name. The effects of him being the proprietor of said trademarks was that he would impede the USA from opening their own McDonald’s franchises in South Africa. McDonald’s disputed this and attempted to use its global registration of the “Macdonald’s” trademark as a defense. What McDonald’s had missed was that the number of times they had registered their trademark did not matter. Registration of a trademark is only valid if the actual trade name is used in practice. McDonald’s corporation failed to do this as a trademark expired five years after registration, meaning that they could lose their trademarks due to non-use. Thus they appealed to the South African Supreme Court of Appeal.

At the Supreme Court of Appeal, the burden of proof was placed on McDonald’s to use section 35 of the Trademark Act which deals with the protection of well-known trademarks. McDonald’s had to prove that their brand name was well known, or famous, and were protected by this rule. The standard that was used to decide this was determining the percentage of the South African population that knew the brand for it to be famous. The court ruled in favor of McDonald’s and said that even if the population was in urban areas McDonald’s was indeed popular. ”Secondly, Sonondos merely wanted to leech off and build his brand of McDonald’s reputation.” The IP lesson here is that when it comes to a trademark, a company must use it or lose it!

The effects of not using a trademark

Companies should not assume that when a name is synonymous with a brand this does not mean that the name belongs to the brand. A brand should have the intention to use the brand name commercially and to actually satisfy the intention to use it. To dissect this rule, reference will be drawn to the case of Bafana Bafana which is South Africa’s national soccer team. In the 90s the national soccer team was nicknamed Bafana Bafana by The Sowetan Newspaper. Finally, like other national teams, the South African national soccer team had a nickname. The national rugby team is referred to as the Springboks and the cricket team as the Proteas. The name picked up a lot of momentum and this name became even more important during the World Cup.

The conflict arose from the national soccer team wanting to use the name Bafana Bafana in branded clothing, in their collaboration with Kappa. However, the trademark Bafana Bafana had already been registered with Stanton Woodrush Pty Ltd in 1993.  The South African Football Association applied to have Stanton Woodrush’s trademark waived.  SAFA had made the mistake of assuming that by adopting the name as it was associated with them and was commercially valuable therefore it belonged to them.

The court disagreed with the South African national soccer team and ruled that “the mere fact that a person has made a name famous does not give him a right of property in the name. He cannot stop other entrepreneurs from making such use of the famous name in the marketing of their goods and services as they may be able to make without either defaming any person or causing a likelihood of confusion as to the origin of the goods or services. Provided that he does not commit the delicts of defamation or passing off or offend against any specific statutory prohibition, there is no reason why an entrepreneur should not take the benefit of such advantage as he may be able to gain in the marketing of his goods and services by associating them with names that have become famous” SAFA lost this fight however they managed to obtain the trademark through negotiating with Woodrush and purchased the trademark for R5 million.

Owning intellectual property has become increasingly important as the world has entered a digital era. Owning intellectual property can help companies protect their business against other companies offering similar products or using confusingly similar names. Trademarks can also be a source of revenue as they can themselves be of value, outside of a company’s product and can be licensed or sold for a fee.