On being a Director of a Private Company 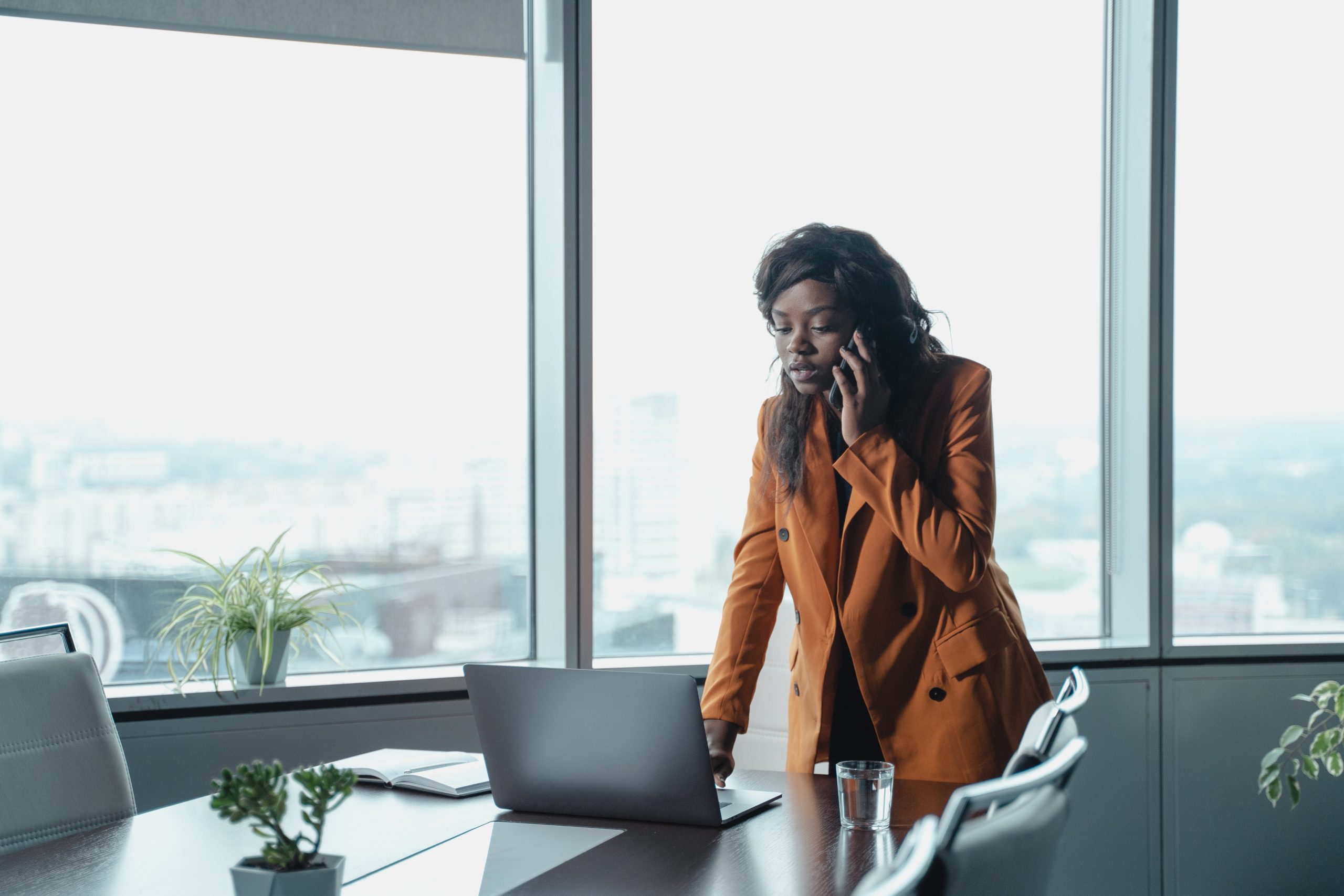 Private companies in South Africa are governed by the Companies Act 71 of 2008 (“the Act“) which requires them to have at least one director. Sections 66 to 78 of the Act relates to directors. If you are about to become a director, or are currently one, I recommend familiarising yourself with these provisions. Until then, we will try to cover some of the basics here.

If any of the terms here are unfamiliar to you, consider reading some of our other articles and/or watching some of our videos. Alternatively, please feel free to contact us with your queries.

When an MOI has been drafted to be tailored to the needs of its company, it may provide further clarity to the roles and responsibilities of the director. We always advise our clients, whether at the pre-incorporation stage or post-incorporation, to consider the variety of ways the MOI can be drafted or amended to empower and/or limit the roles and responsibilities of the director. Luckily the common law and the Act have established a list of universally accepted directors’ duties. These “default” duties will always apply to directors of a private company. The emphasis on the accountability and responsibility placed on directors is one of the hallmark features of the Act.

Fiduciary Duties of the Director

It is important for future and current directors to understand these duties. Shareholders should be familiar with these duties so as to better hold their directors accountable.

It is advisable to seek legal guidance if you are in doubt regarding whether your actions as a director or your directors’ actions comply with their fiduciary duties. There are various methods available to Directors to remedy a breach of these duties.

How to Remedy a Breach

Breaches of the duties may result in financial losses to the company, personal liability of the directors, related damages claims, interference by the court regarding the running of the company, invalid company decisions, etc. Directors have limited methods to remedy these breaches. Some of those remedies include the following.

This was brief overview of the roles and responsibilities of the director when it comes to their fiduciary duties. Legalese is happy to assist in navigating through the relevant company laws to better optimise how your company is run. We can provide guidance on how best to comply with the directors’ duties or, when necessary, how to enforce the directors’ duties.