Is your pitch protected? 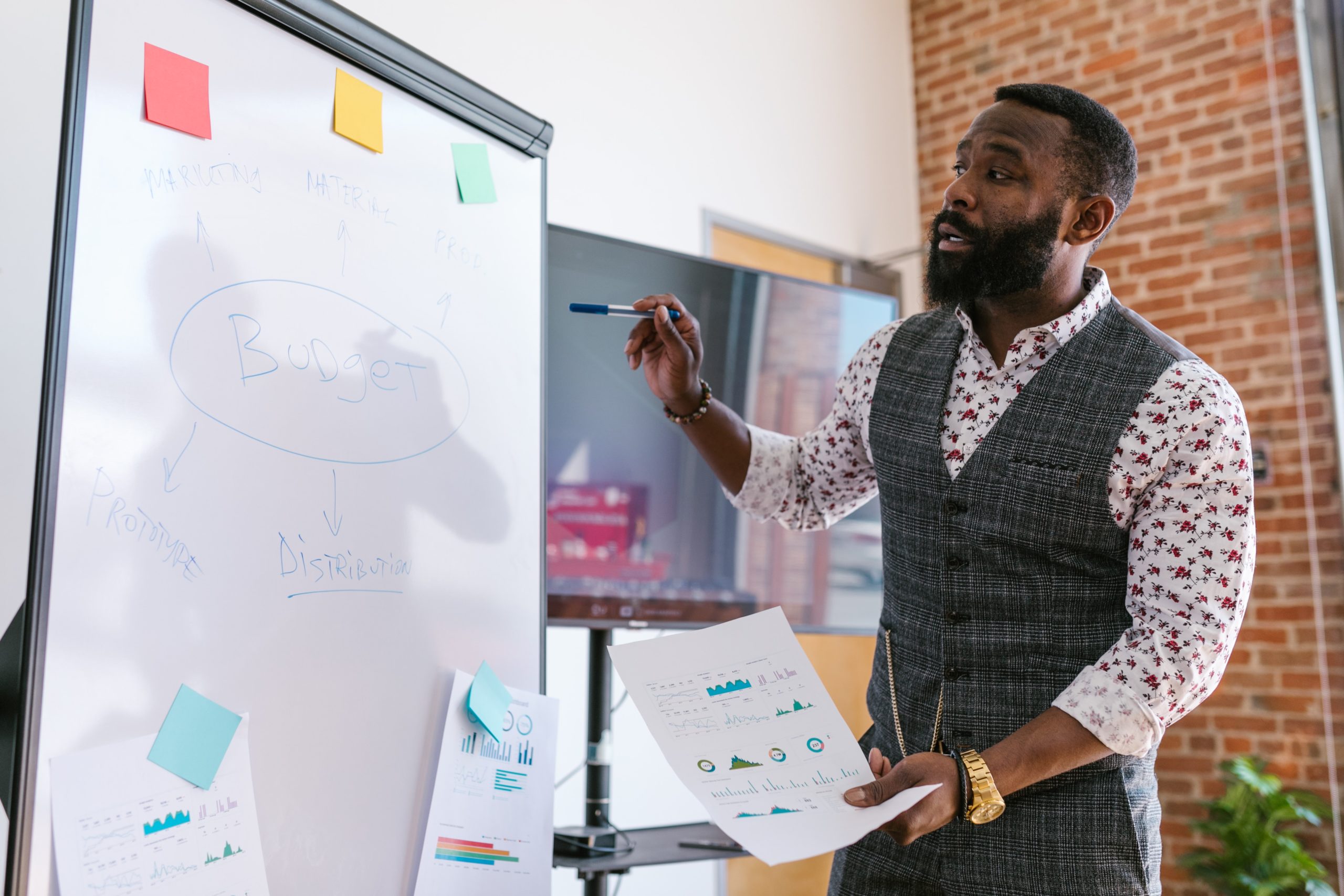 Copyright protection, in South Africa, grants the creator of specific works exclusive rights to perform certain acts in terms of the Copyright Act No, 98 of 1978 (“the Act”). Copyright arises automatically by creation of a work. There are finite categories of works which are eligible for protection in terms of the Act. These categories are as follows:

Sections 6 to 11B of the Act details the types of protections afforded for works which fall within the ambit of the Act. For example, section 6 of the Act lists the following acts which vest exclusively to the copyright holder or to their duly authorized assignee for literary work.

For an infringement of your copyright to exist, one or more of the protected acts granted exclusively to a copyright holder or their duly authorized assignee must be committed by another party.

The Act creates a dual test which has been applied by the courts to determine whether an infringement has occurred. There must be sufficient objective similarity between the copyrighted work and infringing work. This will require the two works to be objectively compared for differences and similarities. If the courts determine there is an existing work with objective similarities, then the infringing work must have a causal link with the copyrighted work (i.e., its creation was caused by the existence of the copyrighted work).  If both legs of the test are satisfied, then an infringement is likely to have occurred.

The first hurdle is whether the proposal amounts to work which would grant you exclusive rights in terms of the Act. As previously mentioned, ideas cannot be copyrighted. The idea must be reduced to material form for it to amount to work in terms of the Act. This is why we suggest that parties enter into confidentiality and/or non-disclosure and/or restraint agreements prior to pitching their ideas. These contractual obligations create the terms with which information is shared and expressly state the intention of the disclosing party to retain the rights of their idea. Furthermore, these contracts set the tone for the method by which an idea my be pitched and the intention behind the parties involved.

Should you need assistance in drafting the applicable agreement then definitely contact us at Legalese. Additionally, if you are unsure of the rights you and/or a dispute has arisen then we highly recommend contacting us to provide some clarity and assist in creating a strategy going forward.