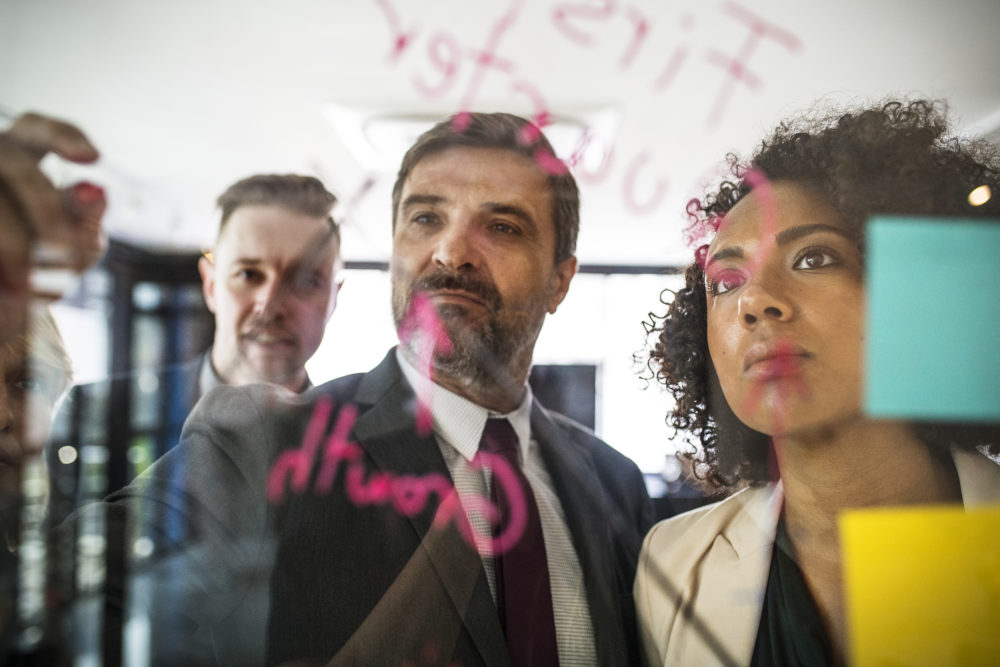 South Africa is a diverse and dynamic market with established regulators and laws and reliable systems. That being said, it is also a developing market with a rapidly changing investment landscape – making it important for foreign investors to understand the diverse features they will be facing when entering.

Conducting a comprehensive due diligence of applicable laws relevant role-players is essential before investment in South Africa. South Africa is a Common Law based legal system and is in-part similar to European counterparts. However it is substantially influenced by various unique legal characteristics which may be new to foreign investors. These include the Constitution, African Customary Law, and even sector-specific determinations. Foreign investors must be aware of these influences and ensure that they are aware of the relevant laws before investing.

Whilst some regulators are more prolific and active than others, South Africa possesses extremely advanced consumer protection, competition, tax, banking and labour law regimes. In addition, recognising that certain relevant authorities apply the law with some unpredictability, makes the process of conducting a comprehensive due diligence on the laws and role-players even more important. Local advice is invaluable in this regard.

Due diligence will enable investors to understand the exact roles to be played by each party with which it engages. These relationships should then be solidified with written agreements. South Africa’s legal system balances between a respect for freedom of contract against regulations which prevent unfair balance of power in contracts. When contracting in South Africa this balance needs to be kept in mind.

South Africa’s legal system is one which supports entrepreneurship, economic growth and investment. To assist with this, South Africa utilises clear, implementation-friendly and tested business, financial and company laws, the foremost of which is the seminal Companies Act of 2008. This act forms the backdrop for all investment in South Africa, however investors are not locked into the terms of this act and one can invest on one’s own terms – provided these terms do not breach the Companies Act or any other regulations.

The renowned South African Revenue Services (“SARS”) enforces a range of world-class tax laws with the assistance of the relatively conservative South African Reserve Bank (“SARB”) monitoring cross-border financial flows. Income tax (including capital gains tax) is levied on the worldwide income of South African residents subject to certain exemptions. Non-residents are however only taxed on their South African-sourced income. Whilst being robust and comprehensive, the various tax acts and SARS are practicality-focused tools which should be used by applicants to construct the most suitable and efficient tax system for themselves.

South Africa is a signatory to various international Intellectual property (“IP”) conventions, including the Paris Convention and the WTO/TRIPS. These conventions provide a blueprint for local legislation which comprehensively protect a wide range of “regular” IP types, such as Patents, Copyright, Trademarks and Designs. In addition, SA also protects unique “traditional knowledge” where any IP attained from traditional South African sources must be attributed to them as part of a mandatory sharing arrangement scheme.

Other Unique Factors for Trade

The promotion of Broad Based Black Economic Empowerment (“BBBEE”) is one of the key Government policies to address the racial and gender inequalities of the country’s apartheid legacy, where Government, regulatory bodies, parastatals and other public entities are
obliged to take BBBEE into account in granting tenders and licences (e.g. mining and gambling licences) and in practice, firms with low BBBEE ratings are unlikely to be granted such tenders and licences.

It is also common for many acts to defer enforcement of regulations onto the parties themselves, where guided self-regulation assists many under-staffed and under-trained regulators. This is especially so for the more “modern” industries, where the slow pace of legislative development does not keep pace with the rapid industry in which they work (e.g. technology, ICT, Medical, data).