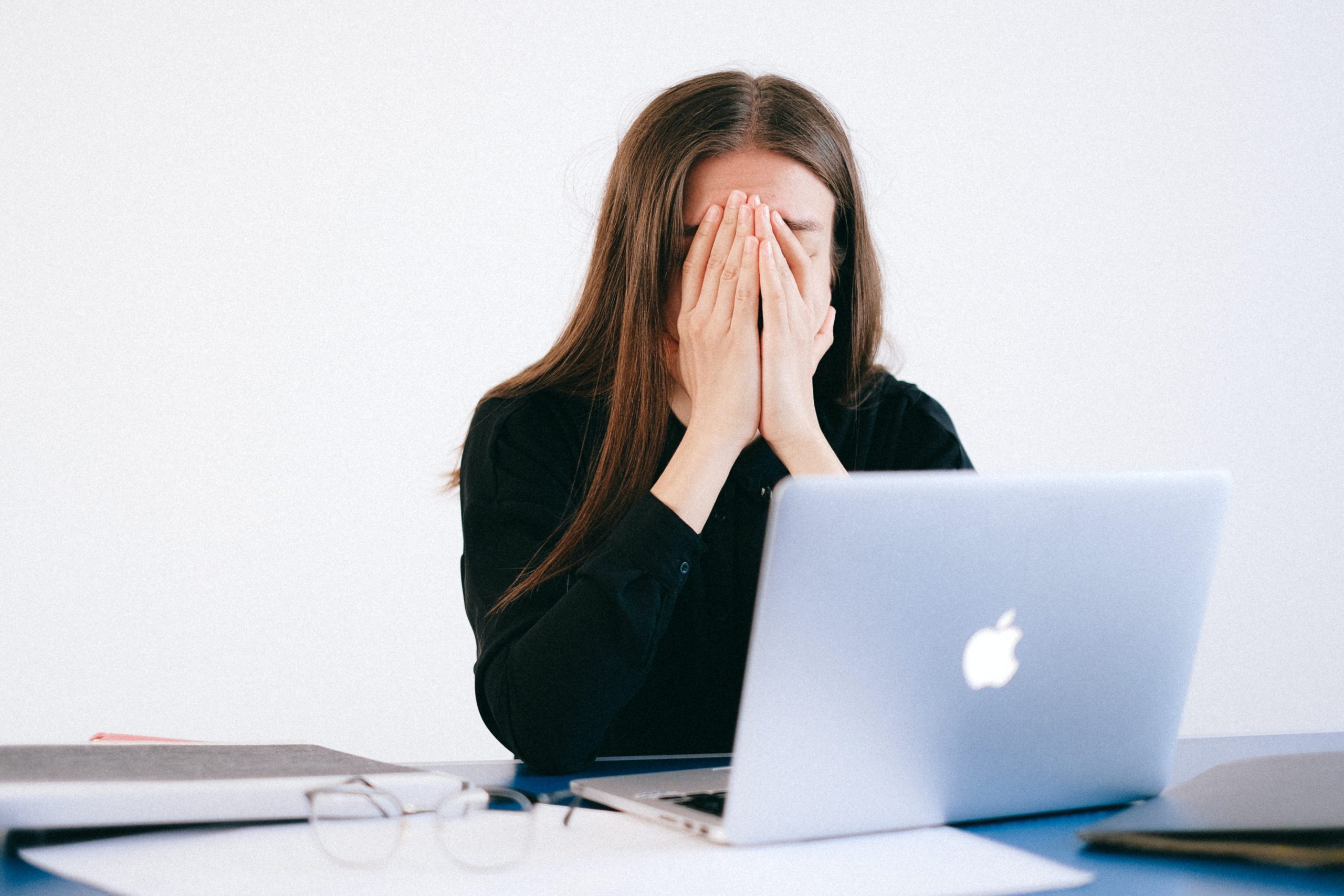 Employment relationships often become toxic and unbearable for both employees and employers due to varying reasons. In such instances, it often becomes difficult to deal with an unhappy employee as an employer whilst trying to keep a level head.

Whether consciously or not, some employers wind up developing a negative mindset and, as a result, display adverse behaviour against a particular employee. This may in turn compel the employee to feel that they are being targeted and forced to resign – in which case they usually do and thereafter take the employer to a constructive dismissal process at the CCMA.

The nature of constructive dismissal

Section 186(1)(e) of the Labour Relations Act, 66 of 1995, as amended (“LRA”), contains the definition of dismissal. Constructive dismissal is one of the recognised forms of dismissal, wherein section 186 (1) (e) refers to a situation where an employee terminates their employment with or without notice because the employer made continued employment intolerable for them.

By their resignation, the employee will be indicating that they would have carried on working indefinitely if the unbearable circumstances had not been created and sustained by the employer. In Goliath v Medscheme (Pty) Ltd [1996] 5 BLLR 603 (IC), an employee resigned because of her mistaken view that she was a victim of conspiracies and malicious conduct. The Court held that constructive dismissal can only be said to have taken place where the employer intended to drive the employee to resign. The court held that the employee had been sufficiently consulted about the appointment and changes, and that it was therefore neither unfair nor unreasonable.

The court further held that, because there was no coercion by the employer to drive the employee to leave, this was not a constructive dismissal.

The employers’ actions or missions

From the above, it’s clear that whilst an employee is the one who terminates the employment contract, the employer’s actions or omissions are the factors that force the employee to resign. However, section 186(1)(e) doesn’t define the limits of what may be intolerable behavior by an employer. What this means is that a judge or arbitrator may have to exercise a value judgment according to the facts of each case.

Notwithstanding the above, the majority of decided cases set out a twofold inquiry when it comes to constructive dismissals. Firstly, the employee must establish that there was no voluntary intention to resign, but the employer caused the resignation. Secondly, the court must consider the employer’s conduct holistically and determine whether its effect was such that the employee could not be expected to withstand it.

Having said the above, employers’ actions or omissions that have been considered as bases for constructive dismissals include the following:

The above list is not exhaustive, and the courts will always determine each case on its own merits. However, it is crucial that as an employer, you manage your employees such that your actions do not cause an employee to resign.

There are a number of instances in which an employer’s conduct may constitute intolerable conduct in the context of constructive dismissal. An example of such instances may be where an employer is unable to deal with employees in conflict situations and emotions end up getting the best of him or her.

In other instances, it could be that an employer may not be knowledgeable in South African labour laws such that he or she ends up abusing disciplinary processes to the detriment of his or her employees.

Nonetheless, if an employee discharges the onus of proving that the working conditions had become intolerable because of the employer’s conduct, it will now be left to the court to determine if the employee could be expected to withstand such conduct. If not, then the employee would have been constructively dismissed.

In one case involving a manager at a Wine Estate, the presiding judge cautioned that certain conduct by the employer, no-matter how harsh it might seem, will not constitute intolerable conduct. He further stated that employees ought to develop a thick skin in certain matters where they find themselves in conflict situations at work. As such, a mere exchange with management whilst debating matters of work should not be seen as intolerable conduct by an employer.

Resignation as a last resort

Another well-established requirement for constructive dismissal is that an employee must have resigned as a last resort, to show that some degree of coercion, duress or undue influence was involved. Resignation must therefore be linked to some form of coercion, and the prospect of continued employment must be unbearable before constructive dismissal will be considered.

An employee is therefore required to exhaust all internal processes to address any grievance he may have regarding conduct by the employer. In that regard it is critical that employers do have a clear grievance policy to guide employees and managers on how to deal with employee grievances.

Having said the above, it is however important to note that not all constructive dismissal cases constitute unfair dismissals. In WL Osche Webb & Pretorius (Pty) Ltd v Vermeulen (1997) 18 ILJ 361 (LAC), a tomato salesperson claimed constructive dismissal due to the employer changing the commission structure. Under the changed commission structure, he earned more commission on tomatoes than other vegetables. The change to the structure was caused by an objection by other employees.

The above case highlights two important aspects regarding constructive dismissals. Firstly, it emphasizes a notion that has been echoed in so many judgments of our Labour Courts – that the court is hesitant to second guess employers’ decisions on operational matters. Secondly, the WL Osche case shows that whilst certain conduct by the employer may be intolerable and may indeed constitute constructive dismissal, such dismissal may still be a fair dismissal if other relevant factors are considered.

How to avoid constructive dismissal

However, before you even consider terminating an employment relationship with an employee, it is important that you adequately address the employee’s concerns. This is where a grievance policy comes in handy. As mentioned above, a grievance policy will guide you and your employees on how to deal with internal disputes.

Make sure that if it is a case of misconduct, you must take the employee through the appropriate disciplinary process. If you are a small business, it may be wise to let another senior employee deal with Employment Relations issues as emotions may get out of hand if you decide to deal with the issue yourself. This is understandable as with most entrepreneurs, their businesses are intrinsically connected to their and their families’ livelihoods. I might even say that it’s not just business, it’s also personal.

Having briefly discussed ways to avoid constructive dismissal, it is important that when you find yourself in a sticky situation and you are not exactly certain how to deal with it, contact a labour consultant or a labour lawyer to assist you. It may be worth the while to consult on certain employment relations issues before you take any drastic and costly action.

At Legalese, we deal with a host of employment issues for our clients, and it is always a good idea to consult with a lawyer to ensure that your operations run smoothly and with fewer distractions.